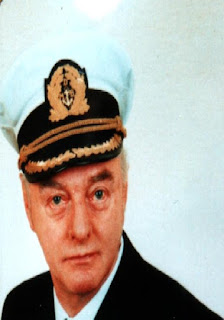 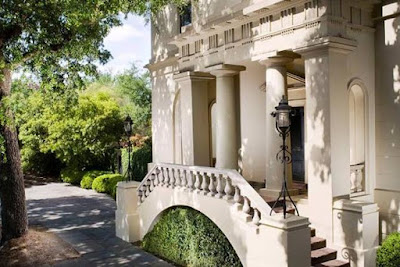 The Ships of the Sea Maritime Museum explores Savannah’s maritime history through displays of nautical artifacts, paintings, (...) scale models of famous ships, and ships in bottles. The museum is housed, appropriately, in the Scarbrough House, former home of William Scarbrough (1776-1838). Scarbrough was an important figure in Savannah’s maritime history, one of the backers of the historic SS Savannah, the first ship to cross the Atlantic under partial steam power. The failure of the Savannah, commercially unviable despite the success of its historic trans-Atlantic voyage, bankrupted Scarbrough. He had lived in his new house for only two years. The house passed through various hands until its purchase for an orphanage in 1870. After only a few years more it was sold again, to George Wymberley Jones De Renne, and in the late 1870s the Scarbrough House was loaned to the Board of Education. The house then entered the longest phase in its history, as the f
Enviar um comentário
Ler mais
Mais mensagens